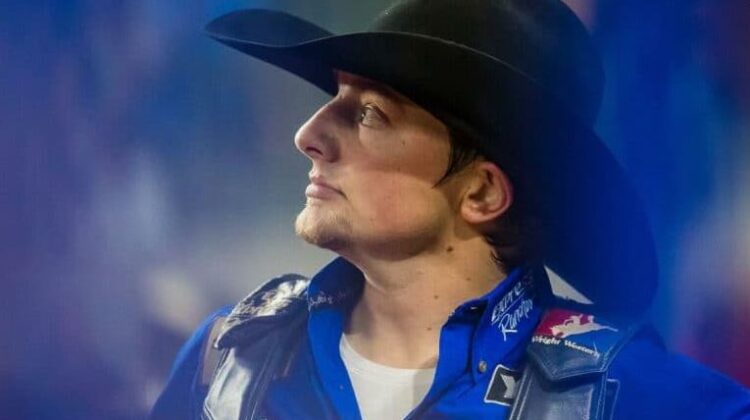 Rusty Wright, a five-time Wrangler National Finals Rodeo qualifier, will be permanently sidelined after breaking his right leg multiple times during the Clark County Fair and Rodeo in Logandale, Nevada on April 7.

Wright shattered his ankle and had a spiral fracture in his tibia, according to ProRodeo.com. He also broke his fibula below the knee and slightly above the ankle, in addition to the breaks mentioned above. After an 83-point ride at Bar T Rodeo’s Hell Boy, he suffered an injury.

On Friday morning, in Las Vegas, he underwent surgery. Wright believes he will miss the remainder of the ProRodeo season as a result of the injury, but hasn’t ruled out a return.

Read More about: Rusty Wright Is Out Indefinitely After Suffering Leg Break